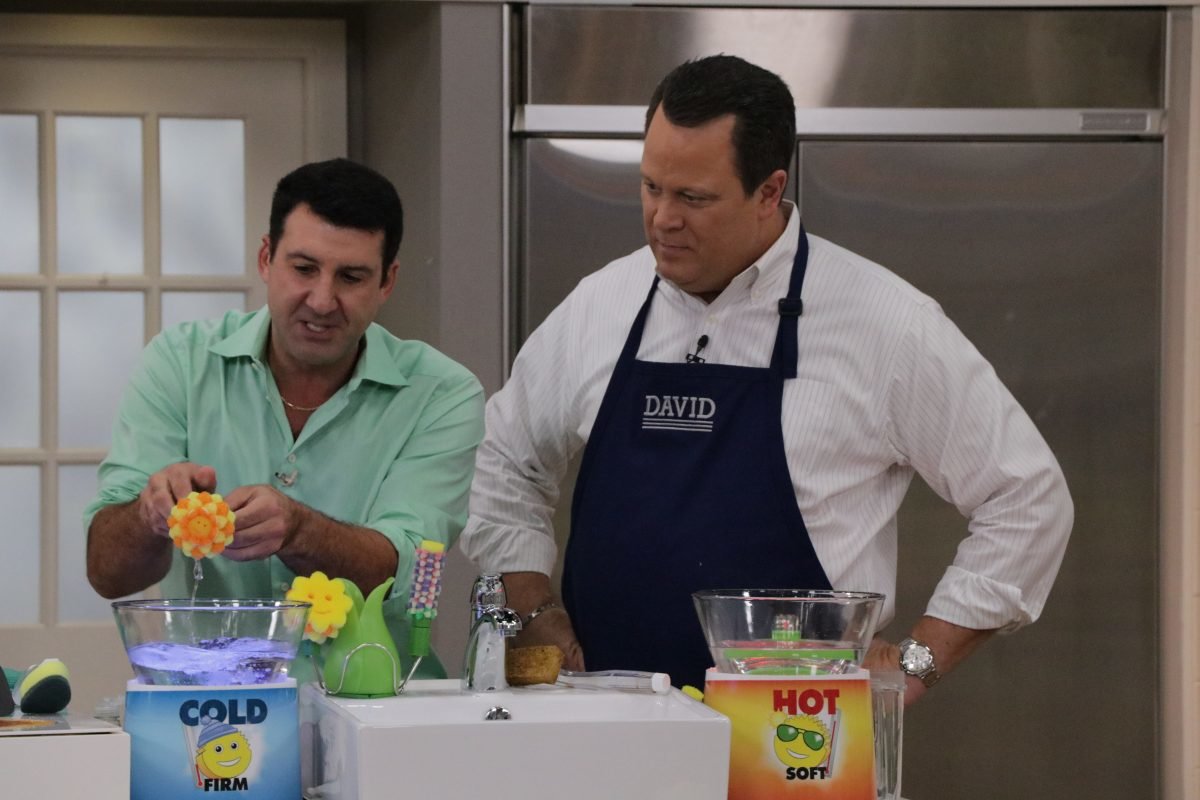 Folcroft’s Scrub Daddy has a new product out, and people already can’t get enough of it, writes Diane Mastrull for the Philadelphia Inquirer.

Scrub Daisy is a seven-piece set that includes a cleaning wand, vase, and other accessories. The set, that sold on QVC earlier this month for $31.68, is now expected to become the company’s new flagship product.

It sold out of its stock of 16,000 in only seven minutes during its appearance on In the Kitchen with David on QVC, said company president and CEO Aaron Krause.

Scrub Daddy has managed outstanding growth over the last few years, and now employs 50 full-time and 20 part-time workers at its headquarters, plant, and warehouse in Folcroft. The company doubled its space last November to 70,000 square feet to try to keep up with growth.

Scrub Daddy originally found success on ABC’s Shark Tank. Its sponge, which has already sold more than 35 million units, is made from a secret formula of engineered polymer. This allows it to become hard in cold water and soft in hot water, so it never smells or scratches surfaces.

Read more about Scrub Daddy in the Philadelphia Inquirer by clicking here.