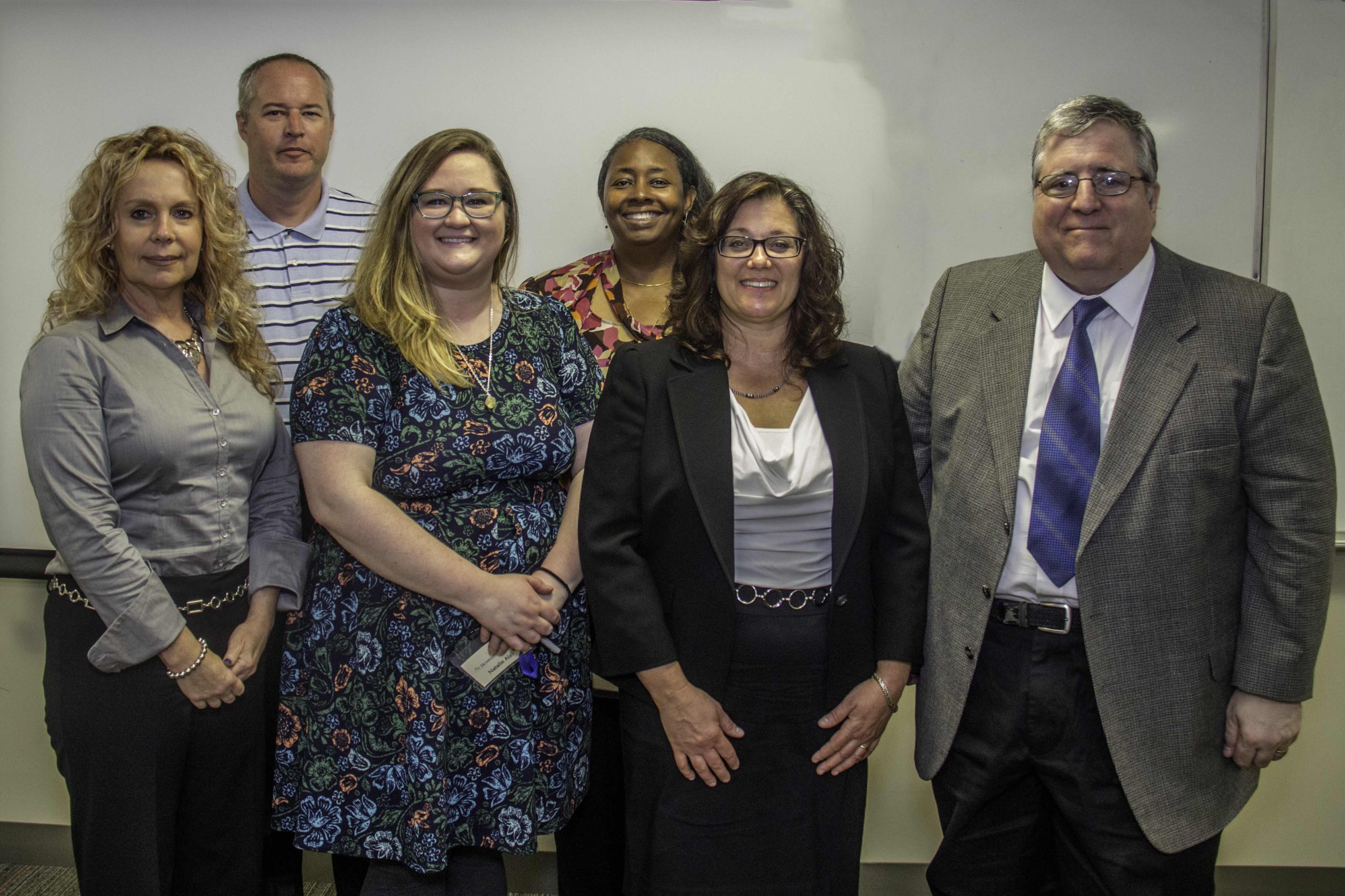 Applications are now being accepted for the session beginning the week of Jan. 15. To apply, call 610-359-5232. Sessions are offered at the Marple Campus. 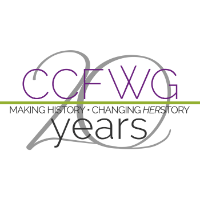 Its recipient is an “outstanding Chester County woman who has made substantive contributions through service and/or philanthropy to improve the lives of women and girls through her own time, talent, or resources.”

The award is named in celebration of the genesis of CCFWG: the many conversations held around kitchen, board, and coffee tables that led to the formation of the organization in 1996. Nominations are open to the public.

The 2018 Kitchen Table Honoree will be presented with the award on Friday, May 4 at the CCFWG’s 13th Annual Making a Difference Luncheon.

All nominations must be received by Friday, Dec. 29. Click here to learn more about the award and access the nomination form. 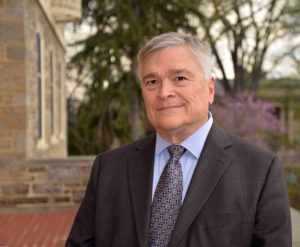 Penn State President Eric Barron has been named chairman of the Commission on Innovation, Competitiveness, and Economic Prosperity (CICEP) for the Association of Public Land-Grant Universities (APLU). APLU is a research, policy, and advocacy organization dedicated to strengthening and advancing the work of public universities in the U.S., Canada, and Mexico.

“APLU is looking forward to Eric Barron’s leadership of CICEP. His work at Penn State has positioned him well to guide the commission into its second decade of defining and influencing university economic engagement,” said Jim Woodell, APLU vice president for Economic Development and Community Engagement.

“President Barron’s vision for entrepreneurship at Penn State — including the creation of innovation hubs statewide through the Invent Penn State initiative and advancing student entrepreneurship — will surely help to shape CICEP’s direction, and will foster development of new strategies and practices for university partnerships for economic development and student career success.”

The bottom display gave a fast-paced visual summation of Scala’s 1987 beginnings through the innovations created for clients today. The video was punctuated by messages of Scala’s future focus and outlook — applying intelligent analytics to drive “smarter signage,” delivering personalized experiences on any screen and ultimately increasing sales through measurable results.

Guests took turns playing a retro-style video game on an iPad, created by Scala, with gameplay smoothly displayed in real time on the top portrait screen outside, grabbing the attention of partygoers and Times Square visitors alike.

Absorption Systems – an Exton-based company that brings the best in science to identifying and overcoming barriers in the development of drugs, biologics, and medical devices – has acquired TGA Sciences, a contract R&D laboratory located in Medford, Mass.

Berwyn’s TE Connectivity, a world leader in connectivity and sensors, earned a perfect score of 100 percent on the 2018 Corporate Equality Index (CEI), a national benchmarking survey and report on LGBTQ workplace equality that is administered by the Human Rights Campaign Foundation.

“This designation is a testament to our employees across the organization, especially our LGBTQ employees and allies who continually work to increase awareness and understanding and to help create a workplace where everyone is able to maximize their potential and contribute to our common success,” said TE Connectivity CEO Terrence Curtin.

Exton’s Energage, the employee engagement platform that unlocks potential and inspires performance, announced a $15 million round of funding. Energage also launched a new technology platform to give talent leaders the ability to measure engagement and act on workplace insights.

The new employee engagement platform from Energage, formerly Workplace Dynamics, builds on the company’s proven, core capabilities used by more than 7,000 organizations a year, along with its rich insights and consulting expertise.

“This round of funding validates our vision to create meaningful conversations between managers and employees that inspire people and energize organizations to achieve profound results,” said Doug Claffey, Energage’s CEO. “Our technology approach to employee engagement builds on our trusted survey products, adding new features such as social recognition to allow people to appreciate and celebrate their colleagues and their work.”