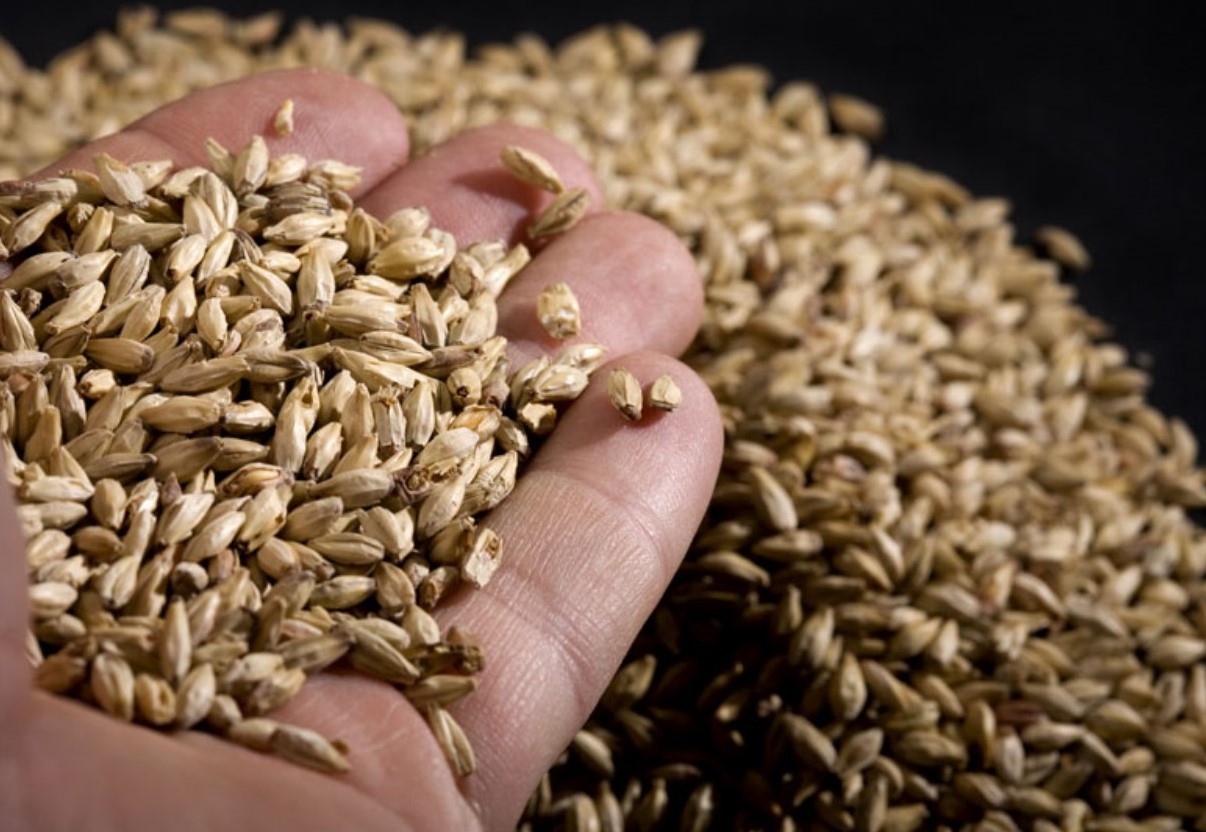 Not to be left at the bottom of the barrel, malt is making a name for itself with locally grown and processed supplies for the growing craft brew scene.

With hops coverage dominating the craft brewing scene lately, malt seems left at the bottom of the barrel. But innovations there, too, are distinguishing local brewers from the rest of the crowd.

Despite malt being beer’s most common ingredient besides water, hops has floated to the top of craft beer drinkers’ minds. Yet partnerships like the ones Victory Brewing of Downingtown, Levante Brewing of West Chester and La Cabra Brewing of Berwyn have with Glen Mills’ Deer Creek Malthouse are fermenting future advantages, according to a County Lines Magazine report by Bryan Kolesar.

“A pint of beer is a magical thing when it combines sustainability, soil health, local food artisans, and the local food movement in one glass,” said Royersford barley farmer Ned Foley.

Malt is the processed barley that gives beer its color, flavor, and sugar, and it’s behind some staple craft brews like the 20-year-old Iron Hill Vienna Lager.

“I love maibocks,” said Iron Hill’s Chris LaPierre. “To me, that’s what malt tastes like. I’m also a fan of altbier. That firm malt body that backs up the bitterness and that signature toast from a little bit of black malt is what defines that style.”