Home Archive CCEDC Makes Changes to its Officers, Board

CCEDC Makes Changes to its Officers, Board 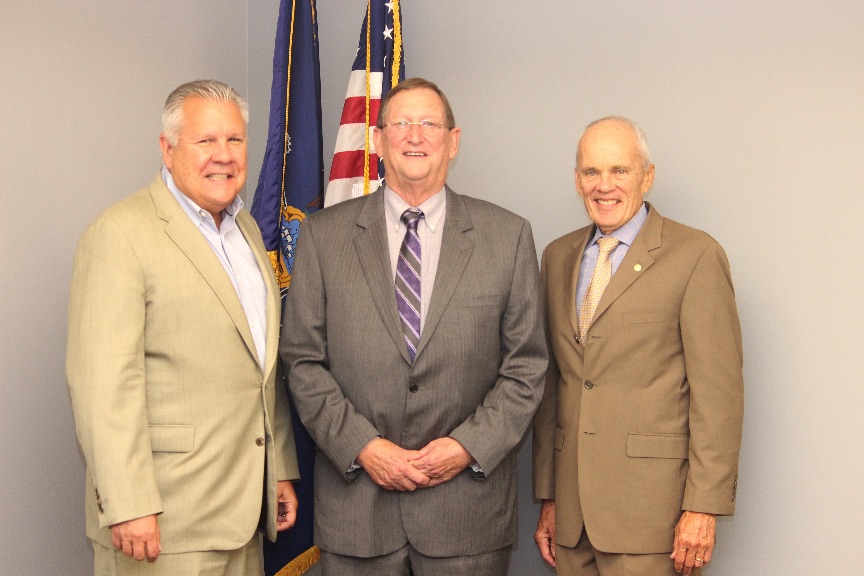 This month, the Chester County Economic Development Council (CCEDC) concluded its fiscal year. As such, we have had some changes to our board of directors.

Ed Brownley of PAC Strapping Products has been named an Honorary Director while Roger Huggins, Esquire of Gawthrop Greenwood and Jim Reading of RedGo Development, have been named Directors Emeritus.

Bill Bogle of Global Market Management, who has served as chairman since July 1, 2015, steps down from this post. He will continue as a board member.

“Bill was a terrific chair and a pleasure to work with,” says CCEDC’s Chief Operating Officer, Mike Grigalonis. “He was, and remains, deeply committed to CCEDC and could not have been more supportive of us as staff. Bill’s tenure was highlighted by the first two years of VISTA implementation, the completion of an important strategic planning effort and, of course, his legendary sense of humor. We’ll miss Bill but know he’ll continue to be involved as a director emeritus and more.”

“We are fortunate to have such a thoughtful, talented and dedicated Board,” Grigalonis noted. “We know they are absolutely critical to the success of the organization and truly appreciate all that they do. We’ve had some great board leaders over the years and this year is no different with Ed Breiner taking over as chair.”