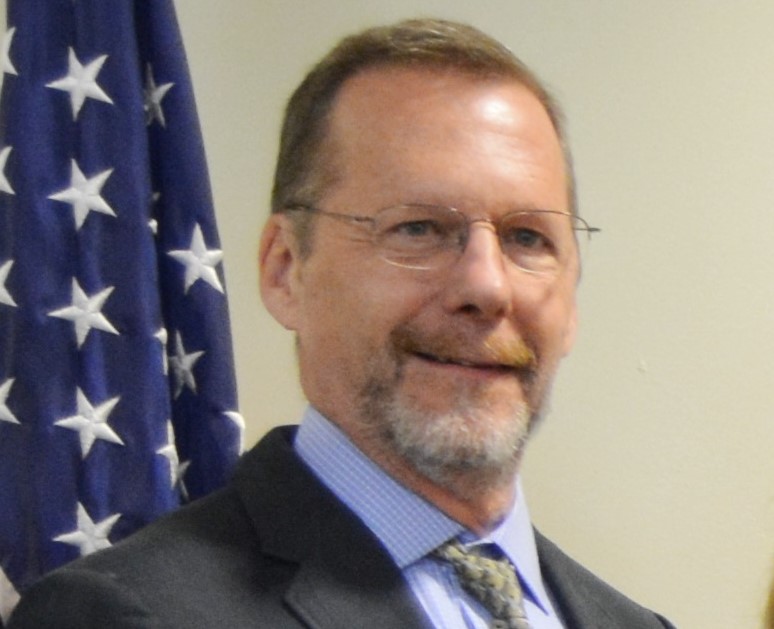 A passion for the uniqueness of great places has fueled 40 years of service to Chester County by Planning Commission Assistant Director David Ward.

Ward marked the four-decade milestone on April 4 and, against his own profession, has no plans to retire just yet.

“Around the state and region, David is not only known as a great planner and leader of the profession, he’s also known as Mr. Chester County,” said Executive Director Brian O’Leary. “When people think of the Chester County Planning Commission, they think of David and his leadership on a wide range of planning issues during his 40 years at the agency.”

Among those highlights is the original 1996 Landscapes comprehensive policy plan, which “celebrated all the things that planning is about,” Ward said.

The East Bradford resident is also credited with significant contributions as a watchdog and an emissary to Chester County’s municipalities.

“My wish is that anyone who becomes a professional planner can have as much enjoyment and passion as I do,” he said.

That passion started early, primarily a result of 13 moves during his youth.

“I became fascinated with how communities can be unique,” he said.

Ward then developed that interest at Conestoga High School and Penn State. He went on to earn a master’s degree in public administration and urban and regional planning at West Chester University.