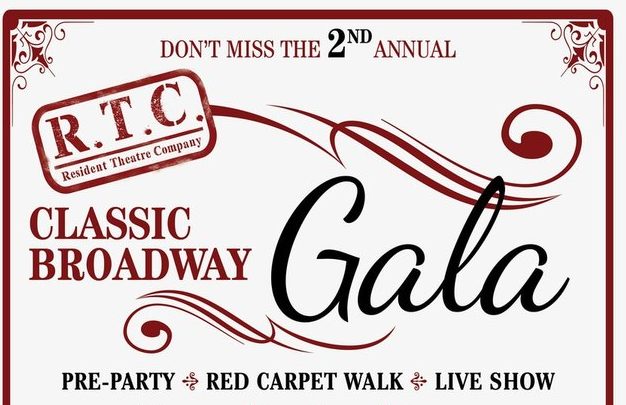 Posted By: Lance KnickerbockerPosted date: May 28, 2017

The Resident Theatre Company has announced the complete cast and creative team behind its second annual Classic Broadway Gala, an evening of live music hitting the stage on June 9. 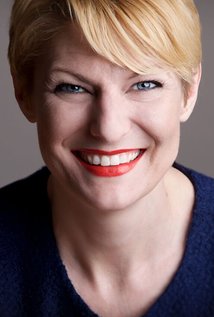 The Gala will feature a one-night-only show starring Broadway veterans Becca Ayers and Marty Thomas. Ayers has been seen on Broadway in Les Miserables, South Pacific, Avenue Q, and Addams Family and most recently in the off-Broadway New York debut of Dear Evan Hanson. She’s nationally known as a striking and dynamic performer with a shattering mezzo-soprano voice.

Marty Thomas made his Broadway debut at the age of 11 in The Secret Garden. In addition to Grammy-nominated records and regular TV appearances (The Tonight Show, 2 Broke Girls, The View), he’s lent his soulful voice and formidable acting chops to some of the most celebrated Broadway musicals of all time (Xanadu, Wicked).

“Our goal with our Classic Broadway Gala is to bring amazing talent to West Chester, and we’re incredibly lucky to have this accomplished cast coming to perform for us this year,” said Founding Artistic Director Kristin McLaughlin Mitchell. “We’re hoping this event will continue to build our audience and help to raise the funding we need to produce our first full season.” 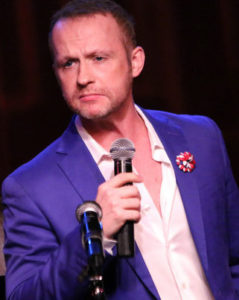 In addition, Broadway showstoppers, the cast of RTC’s Classic Broadway Gala, will present a preview of RTC’s next season.

The Classic Broadway Gala will be directed by award-winning Broadway veteran and Resident Theatre Company Founding Artistic Director Kristin McLaughlin Mitchell whose work has been called “Enchanting” by The New York Times, and “Genius” by Entertainment Weekly. RTC’s inaugural production of Monty Python’s Spamalot, which she directed, was hailed as “Better than NY” and “Like being beamed up to Broadway.”

Tickets to the Classic Broadway Gala at the Chester County Art Association are on sale now ($80-$125). For more information visit RTCWC.org.