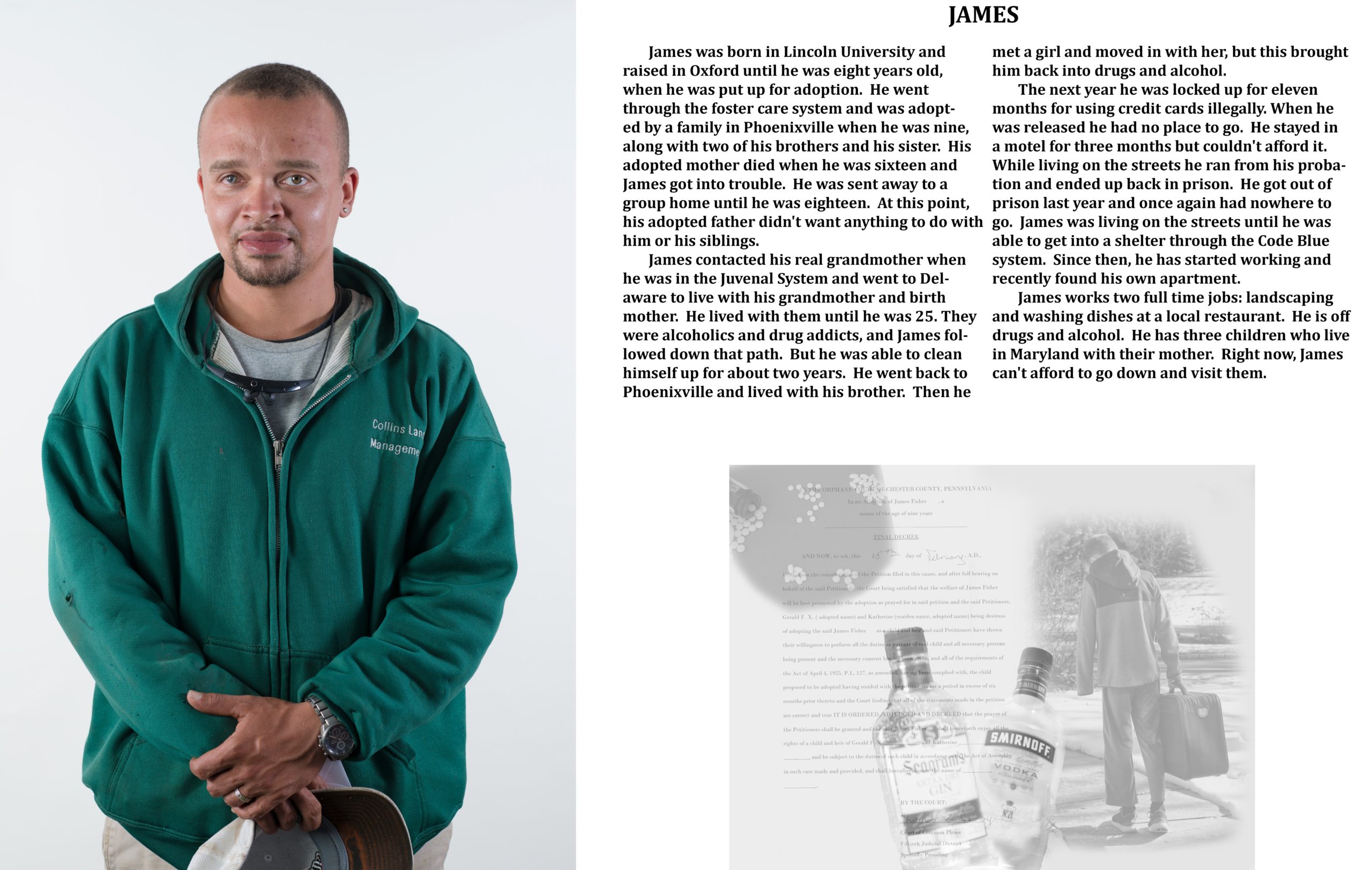 With a goal of ensuring the development of safe, affordable, and permanent housing along with other social services for those without homes, the DCD developed the Decade to Doorways initiative in 2012.

Now, five years into the program, Decade to Doorways is joining forces with various businesses to increase awareness of the homelessness problem with an exhibit of compelling photographs of some of Chester County’s homeless. Currently being displayed at Bentley Systems on 685 Stockton Drive in Exton, the 12 photographs and accompanying stories are an attempt to “put a face on people you might normally look away from,” said Claudia Hellebush, President and CEO of the United Way of Chester County, a supporter of Decade to Doorways.

Indeed, putting a face on the homeless problem was the intent of West Chester photographer Linda Braceland when she began photographing homeless volunteers last year. 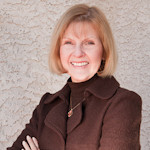 “I’ve always been annoyed by the portrayals of disadvantaged people because I don’t think it does them the service they deserve,” she said. “I wanted to humanize it. If I take them out of the environment and photograph them in studio lighting on a white background, all you can see then is a person.

“You’re not looking at the surroundings. You’re not thinking, ‘Oh, this is a homeless person.’ You’re thinking, ‘This is a person that has a problem,’ and that was the whole point of this project, to humanize the situation.” In addition to taking the profile photographs of the homeless, Linda elicited their life stories to illustrate the traumas and challenges these individuals have faced in their lifetimes.

“It’s not just the photographs; it’s the stories,” said Greg Bentley, CEO of Bentley Systems, the expansive lobby of which is an ideal showcase for the exhibit.

“There are several things that went wrong, and unfortunately they all happened to this one person,” he said, citing a common pattern in many of the homeless stories on display.

There is “Kevin,” for example, who was sexually assaulted as a boy, had a college scholarship taken away after getting into trouble, and was diagnosed with PTSD after a stint in the Marines. “Bob,” who was hit by a car during his final year in the Navy and suffers from traumatic brain injury. And “Theresa,” who was physically and emotionally abused as a young girl and once attempted suicide. 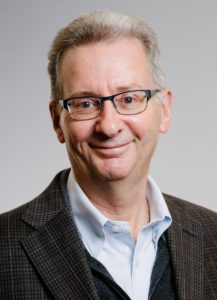 Bentley likes the idea of the juxtaposition of homeless photographs in a business setting, since one might initially question how Chester County can have a homeless problem with its low unemployment.

“You can come into our lobby and learn that the homeless problem here is different than anyone speculated,” he said, “which is what I learned by just walking around the display. If the people here look helpless and hopeless and can’t be understood – like, ‘It must be their own fault because why would anyone be homeless in Chester County?’ – the photos and stories and this program are an antidote to that.

“What I feel as an employer is that we are serving our colleagues through having this campaign. The people who work here will say, ‘Who should be helping in the community if not me?’”

That reaction is just what Decade to Doorways Administrator Lauren Campbell is hoping to achieve from the exhibit: to encourage the community to become invested in a long-term solution to the area’s homelessness, and to change the perspective many of us have of homeless people.

“I need people to come to us and ask, ‘What can I do long-term to help make this program work?’ because this is a solvable problem,” said Campbell, who oversees the various action teams in the Decade to Doorways program that are working toward solutions. “We live in a county of 500,000 people, so if we can rally around these folks, it’s achievable.”

She admits, however, that success can only be achieved if people’s attitudes about the homeless change.

“With this exhibit, you see a face to this person and you realize things happened in their life and it’s not their fault. A lot of these folks have jobs, they’re not necessarily the stereotypical people on the street, which is what we tend to think of people like this. They’ve been through things, which have led them to this spot in their lives, but they’re still humans.”

Hellebush is optimistic that the homeless problem in Chester County is not insurmountable, and hopes the photographic exhibit will be a catalyst for more long-term community involvement.

“For me, this is such a frustrating problem because it is a fixable problem,” she said. “What it takes in this particular community to get anything done is that you have to have a lot of people at the table, because everybody’s got to take a slice of the problem. And I think the first run of this exhibit is going to raise the level of awareness.”

As Campbell looks ahead to the final five years of the Decade to Doorways initiative, she is also optimistic about the future; though she admits homelessness will never be fully contained.

“What we’re looking for in 2022 is having homelessness in Chester County be rare, brief, and non-reoccurring,” she said. “Homelessness will still exist by the time we’re done with this project, but the point is we’ll be a community that will be able to handle people in need. This exhibit will really help us to be aware of the issues, become appropriately involved, and then be able to deal with the homeless when they come into our community.”

You can visit the photographic display at the following locations, with many more still to be determined:

Click here for more information on the Decade to Doorways project.