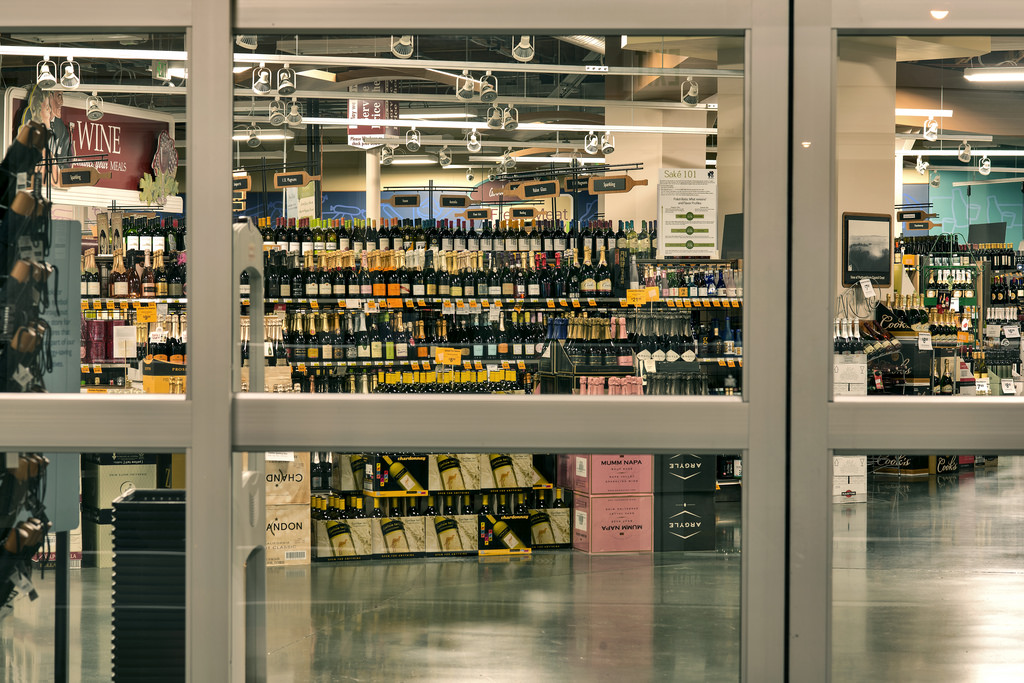 The Liquor Control Board has acknowledged that expanding wine sales to grocery stores has slowed down growth in the long-established State Store system.

The widely praised decision to allow sales of wine in grocery stores is starting to affect sales in the State Store system, but not to the extent some had feared, writes Karen Langley for the Philadelphia Inquirer.

The Liquor Control Board acknowledged lower rates of sales growth in State Stores near grocery and convenience stores that are selling a higher volume of wine than was projected before the new law was passed.

“It’s not like our year-to-year wine sales are down,” said LCB board member Mike Negra. “It’s just we’re not running as much of an increase.”

The LBC has determined that annual growth has dropped from 7.5 percent to 5.7 percent in State Stores positioned near grocery stores selling wine.

Read more about the effects of the change in the Philadelphia Inquirer by clicking here.