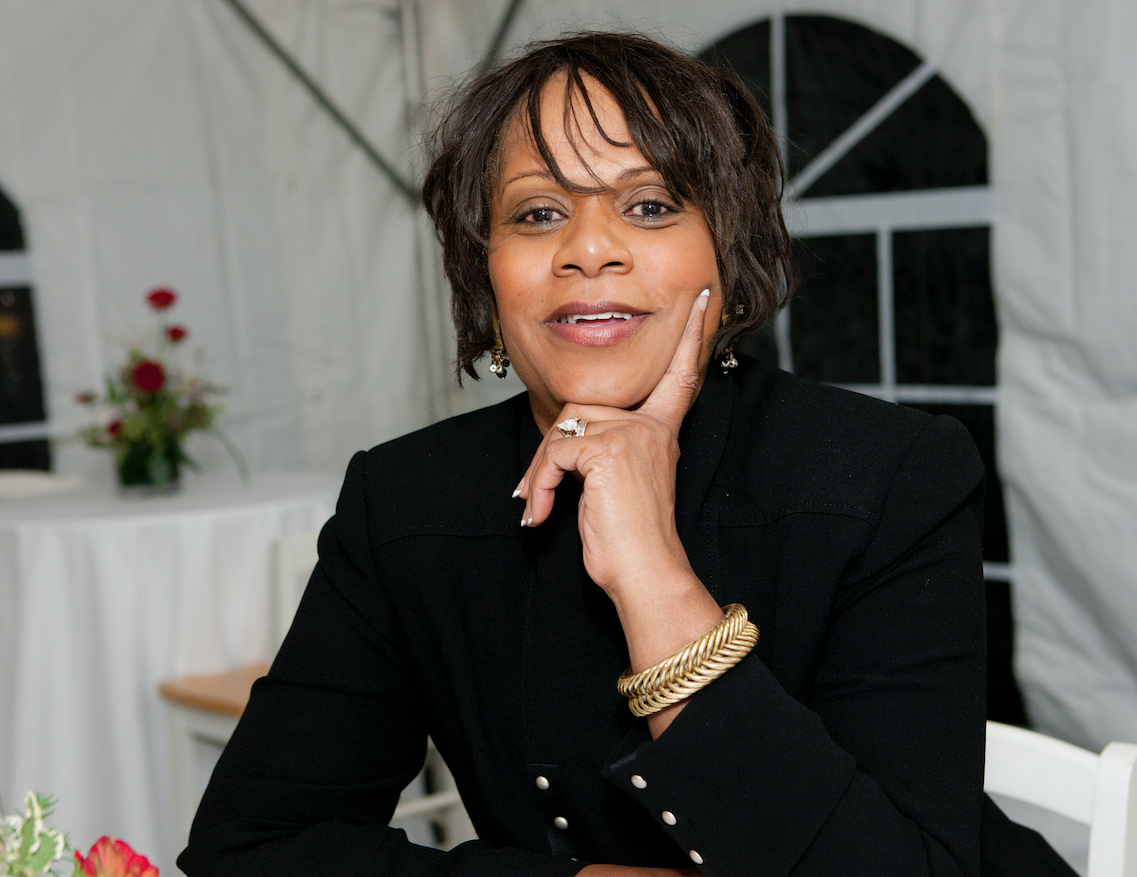 DNB First has announced that Mildred “Mit” Joyner, a member of its Board of Directors since 2004, has recently been named one of Philadelphia Business Journal’s 2017 Outstanding Directors. Joyner has been contributing her knowledge, expertise, and passion in the areas of social work, education, and diversity to expand and strengthen DNB First’s community involvement.

Joyner has been a pioneer in teaching, research, writing, and community activism for more than 30 years, focusing on gerontology and multicultural issues. She is Emerita Director and Professor of Social Work at West Chester University, where she established the first MSW program in the Pennsylvania State System of Higher Education. 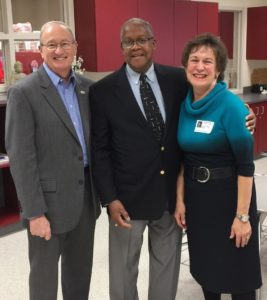 Leon R. Spencer Jr. is flanked by David Haradon and Joan Holliday, past recipients of the Outstanding Citizen of the Year award.

The Southern Chester County Chamber of Commerce has named Leon R. Spencer Jr. its 2016 Outstanding Citizen of the Year. The Chamber will honor Spencer at its 50th Annual Dinner on Friday, March 24, at Longwood Gardens at 6:30 PM. Tickets are $175, with sponsorship opportunities available. To purchase tickets and to learn more, visit http://www.scccc.com/.

Spencer is a graduate of Kennett High School who received a Bachelor of Music Education degree from Muskingum College in New Concord, Ohio. He also attended Westminster Choir College in Princeton, N.J., for graduate coursework in choral conducting, Renaissance music, and vocal pedagogy. Spencer was a member of the board for the Kennett School District, where he served as vice president, and was president of the board for the Chester County Intermediate Unit.

Spencer was also the mayor of the Borough of Kennett Square from 1999 to 2010.

On Saturday, Feb. 18 at noon, Manatawny Still Works in Pottstown will release BATCH13 in its Small Batch Whiskey Series at the distillery. The whiskey is a blend of several casks of the distillery’s Keystone Whiskey, finished in a 59-gallon port barrel from California’s Gandona Estate Winery.

BATCH13, in which the port influence is strong and prevalent throughout with notes of cherry and other big fruits, is a limited run and will be available for $44.99. 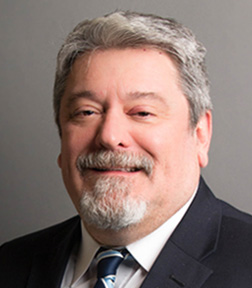 Chatham Financial, a global leader in debt and derivatives solutions based in Kennett Square, recently hired Alan DePonceau, a veteran in the foreign exchange industry, to serve as a senior advisor, as it expands its FX practice with new FX and International Payments (FXIP) services. 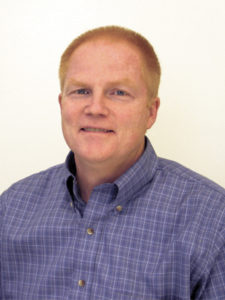 Property owners of an LEED- or a Green Globes-certified building are finding the increased marketability, the reduced operating costs, the possible tax benefits, and more to be a positive investment choice and a positive choice when it comes to the environment.