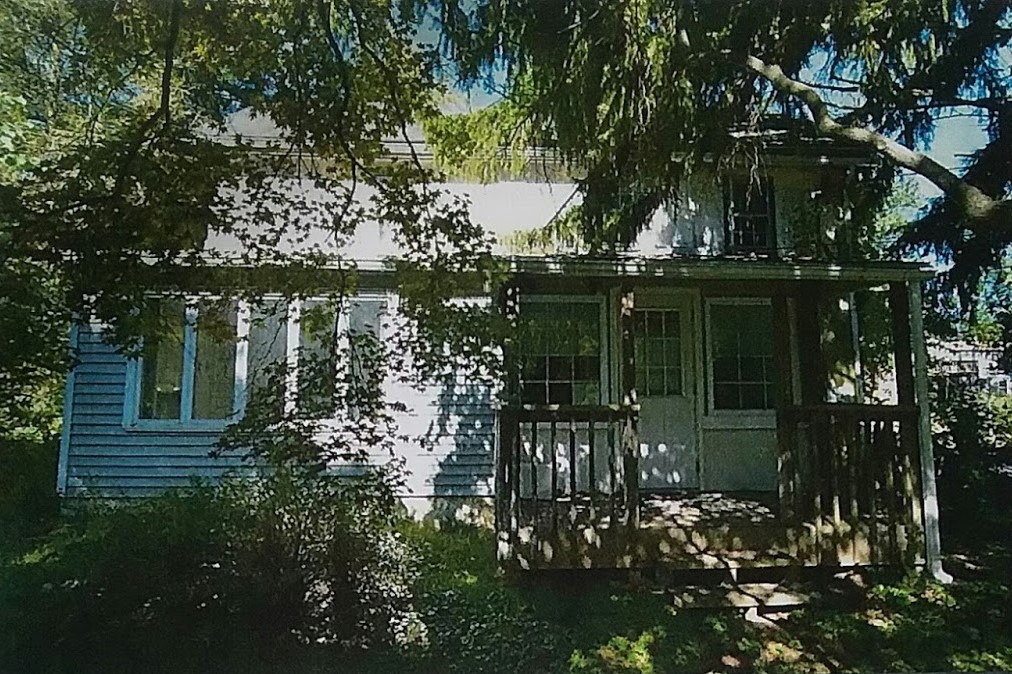 Photo of the Isaac Allen cottage courtesy of Robert Wise.

Things might be looking up for a small historic house located on the grounds of Chatham Financial in Kennett Township, writes Matt Freeman for the Daily Local News.

The Isaac Allen cottage’s history can be traced as far back as 1751, and represents one of the area’s truly historic treasures. It sits near the lines where British forces advanced on Chadds Ford for the historic battle with the Continental Army in 1777.

Chatham Financial, which owns the building and the surrounding land, considered renovating it as a guest house for visitors, but decided it would be too expensive. The company then applied for a demolition permit, which was delayed last month by the township, so that officials could further discuss the options.

The delay bore fruit, as members of the Kennett Township Historical Commission announced that Chatham Financial had offered the option of donating the small house and the land it sits on to the township. The township would then be responsible for gathering the funds to maintain the exterior.

Read more about the proposal in the Daily Local News here.