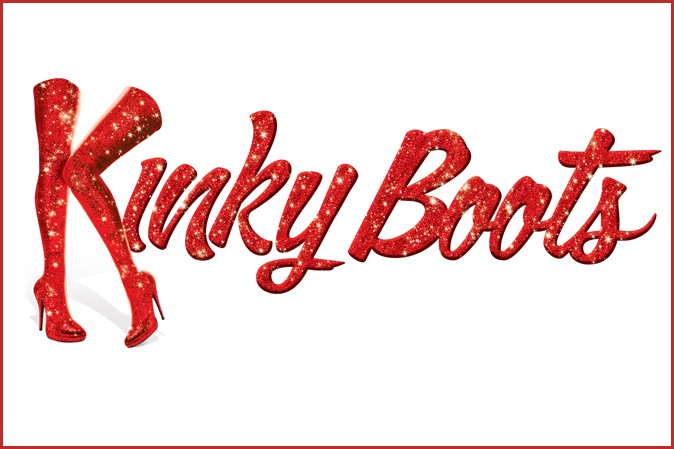 Thornton resident Ian Gallagher Fitzgerald is thanking his lucky stars after “landing the role as one of the ‘Angels’ in the National Tour of Kinky Boots,” according to an article in The Times of Chester County.

Fitzgerald attended Bayard Rustin High School, and his tour will bring him back to the area when Kinky Boots arrives at The Playhouse on Rodney Square in Wilmington, Del., this week.

The show will run until Dec. 18, wrapping up the week before Christmas, at which time Fitzgerald will “head back to (his) mom’s place in Thornton for the holidays.”

Fitzgerald’s family and friends are excited to see his performance. Even his former teachers, Joyce and Bram Crane from West Chester’s Crane Performing Arts Center, are taking time from their busy schedules to see the aspiring actor/dancer in his breakout performance.

When asked in an interview with Times staff writer Denny Dyroff about his angel costumes, Fitzgerald said, “it’s stunning. As an Angel, I get to wear a lot of outrageous costumes. The costumes for the final number alone cost thousands of dollars.”

To get a sneak peak of the Wilmington Kinky Boots performance, click here.

Showtimes at The Playhouse are Tuesday-Thursday at 7:30 PM and Friday and Saturday at 8 PM with matinees at 2 PM on Wednesday, Saturday, and Sunday. Ticket prices range from $40-$90.