New Law on Six-Packs of Beer Helps Some, Hurts Others 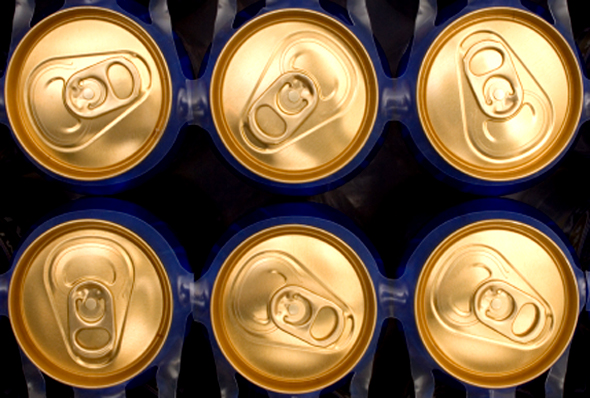 Some will grab a can and drink to recent news that Pennsylvania has expanded sales of six-packs of beer, and others will proverbially crush a can to their foreheads in frustration.

While “Pennsylvanians have waited decades to bring their beer and liquor systems into the 21st century,” Gov. Tom Wolf said in a Philadelphia Business Journal report by Kenneth Hilario, some beer distributors wish they would have to wait longer.

“The ability for (distributors) to sell smaller packages like six-packs or single bottles is something we’ve advocated for a while now,” Victory Brewing Company and Brewers of Pennsylvania President Bill Covaleski said. “We feel that it will allow the consumer to make more pinpointed choices, try more things, and be exposed to new flavors.”

While the law makes six-packs of beer more available, it hurts brewers who invested in 12-pack canning technology, and new territory borders for distributors that work with smaller outlets “could lose 50 percent of their accounts.”

“We’re adjusting to one reality, and that reality has changed again,” Covaleski said. “There’s a potential for lost returns on investment for equipment and packaging expenditures. The 12-pack may be falling out of favor overnight.”

Read more about the changes ahead for beer in the Philadelphia Business Journal here.