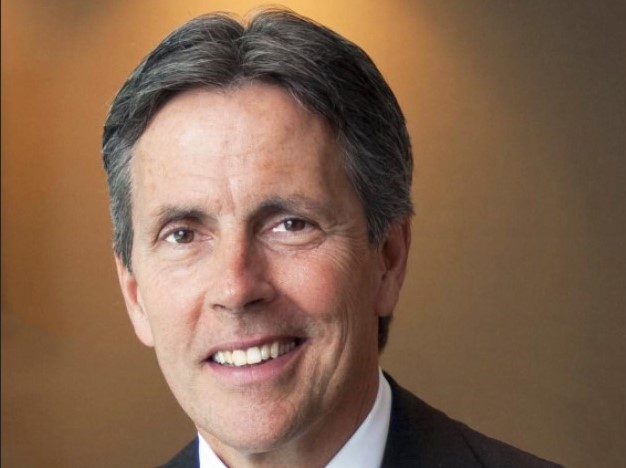 Chris Annas, the CEO of Malvern-based Meridian Bank, is one of the 27 Most Admired CEOs in Greater Philadelphia since 2014, as recently selected by the Philadelphia Business Journal.

“In choosing the winners, what we’re looking for is evidence of true leadership – at the company, organization, or firm and in the community,” writes Clara Lefton and Craig Ey for the Journal. “We think you’ll agree that our 27 winners this year embody excellent leadership traits. They provide a great example to their teams and to the larger community.”

Meridian Bank was founded in 2004, and has been on a growth trajectory ever since. The bank now has more than $600 million in assets and more than 300 employees in 20 offices in Pennsylvania, New Jersey, and Delaware.

“The bank has received numerous honors locally and nationally,” according to the Journal, “including a recent nod from the Independent Community Bankers of America, who named Meridian one of the three best U.S. community bank lenders.”

Annas and the other winners will be recognized at the Most Admired CEOs Awards dinner Thursday from 6-9 PM at the Hyatt Bellevue in Center City Philadelphia.

Click here to read more about the Most Admired CEOs in the Philadelphia Business Journal.