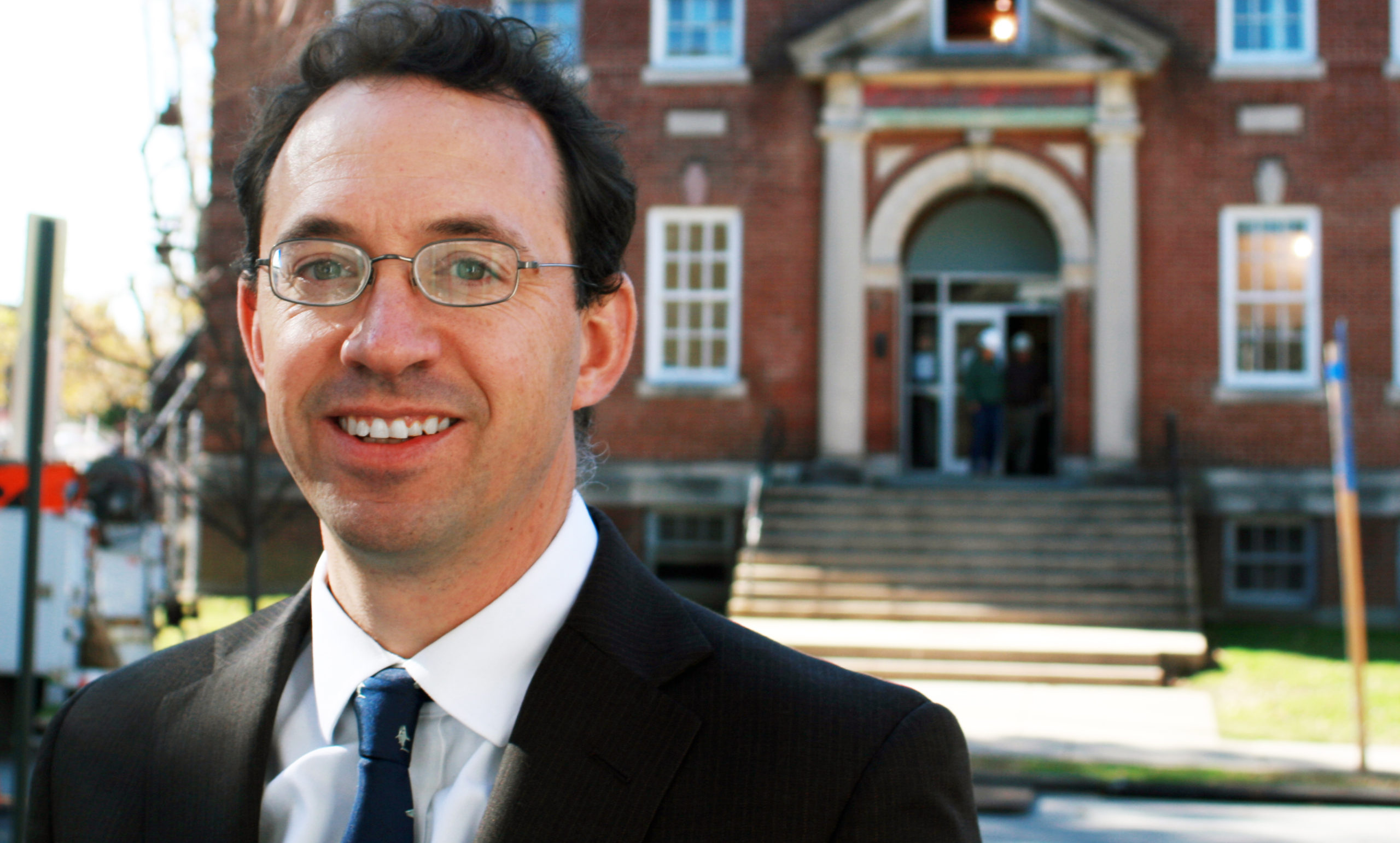 A community guardian with roots deeper than the historic armory building itself recently played a leading role in creating an exciting second act for the West Chester landmark.

Brian L. Nagle, a partner in the MacElree Harvey law firm that Chester County has relied on for legal matters since 1880, championed the adaptive reuse of the 1916-built armory as the Uptown! Entertainment Alliance’s new performing arts theater.

“The idea of having a theater that was right here in West Chester was very exciting to me,” Brian L. Nagle said.

He joined the groundswell of community support for Uptown!’s mission by accepting a position on the all-volunteer movement’s board of directors in 2011, long before the armory was even shuttered.

And when the building eventually became available, the second-generation West Chester lawyer leveraged his MacElree Harvey team and its expertise in land use and zoning cases to navigate Uptown! through several legal hurdles.

“The thing about these historic buildings is that if they don’t have an ongoing beneficial use, they don’t have an economic driver to support their maintenance,” Brian L. Nagle said. “Turning the armory building into a theater will ensure its preservation for years to come.”

Brian L. Nagle and MacElree Harvey’s steadfast dedication to Uptown!’s mission paid off. On July 28, 2015, all seven members of the borough council voted to approve necessary zoning changes. A few weeks later, a conditional use was also approved.

Those victories cleared the way for Uptown! to meet the conditions for buying the armory, and the sale was completed in December 2015. Renovations followed earlier this year in April and are on schedule to be completed before the end of the year.

“I felt like it all made so much sense for Uptown!, the historic building, and the borough. It was such a good project,” Brian L. Nagle said.

He and “a whole table full of guests” will soon celebrate with the community during Uptown’s big New Year’s Eve party inside The Knauer Theater (the naming rights were sold last month).

“It’s really an amazing success story. When the curtain opens for the first time, I think that’s going to be a really emotional moment for all who participated in the effort and saw the vision of Uptown! through to the end,” Brian L. Nagle said. “I know it will be for me.”