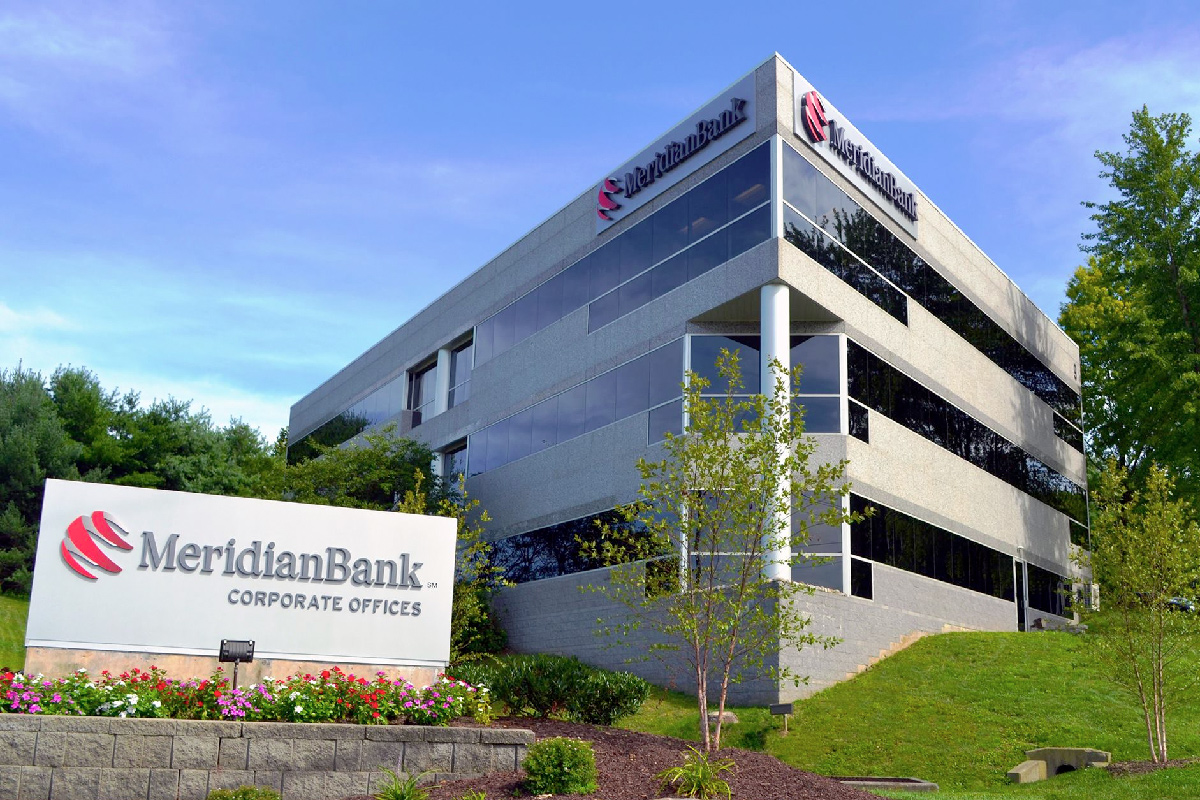 While major banks have gobbled up competitors at a frenzied pace this year, Malvern’s Meridian Bank has quietly gleaned talent from the chaos — and hit a growth spurt of its own.

This year, the bank has rocketed into three new locations, and it’s likely just over a year away from turning its $750 million in assets into $1 billion. “We now have $650 million in loans and we’re all over the region,” CEO Chris Annas said in a Philadelphia Business Journal report by Jeff Blumenthal.

“We just added 15 lenders in the past 18 months [to its existing crew of 20] to take advantage of all the dislocation [created by recent M&A activity]. We now have more customers in Montgomery, Bucks and Philadelphia.”

Meridian will soon have a presence in Malvern, Paoli, West Chester, Plymouth Meeting, Media, Doylestown and Blue Bell, with Center City in its sights as well.

And while the bank has focused on growing from within up until now, there’s no telling where its next growth spurt might come from.

“There are not many banks our size anymore,” Annas said in the article. “Bigger banks like Beneficial or Fulton would not be interested in a bank that’s only $200 million [in assets]. So we are in a good situation.”