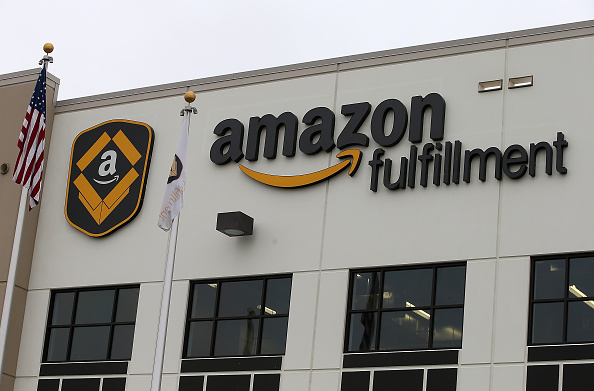 Governor Tom Wolf announced yesterday that Amazon plans to build new fulfillment and distribution centers in the state, creating up to 5,000 new jobs. Above, an Amazon distribution center in Tracy, California.--photo via k1017fm.com

Governor Tom Wolf announced on Thursday, that Amazon is planning to expand in the Commonwealth creating up to 5,000 new jobs with some of them likely headed Chester County’s way, according to a staff report from Philly.com.

“Pennsylvania’s strategic location, as well as its skilled workforce, continues to be extremely valued assets to companies large and small,” said Governor Wolf. “Amazon, a worldwide logistics leader, has chosen Pennsylvania to further support its ‘Prime’ initiative creating 5,000 new jobs across the state.”

The online retailer will put multiple new sites of their fulfillment and distribution centers throughout Pennsylvania, with the first one planned for Palmer Township in Northampton County.

The administration says that Amazon has committed to spend at least $150 million and will be hiring people for new full-time jobs over the following three years. It has also agreed to retain its current employees throughout the state for an additional four years.

To facilitate the move, the state is offering millions in incentives if Amazon applies and qualifies for them. These could include a $5 million Pennsylvania First Program grant, $15 million in Job Creation Tax Credits, and over $2 million WEDnetPA funding for job training.

Chester CountySCORE Keeps Small Businesses A Step Ahead With Free Webinars in MarchMarch 15, 2021