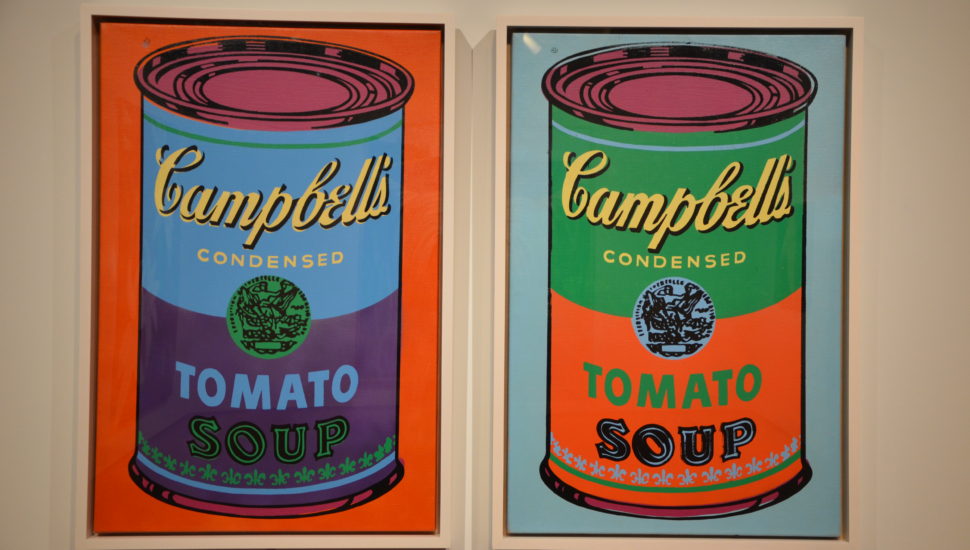 A sizeable share of Philly’s greatest wealth has close ties to Chester County — namely two of the top 10 from this year’s Forbes list of the Richest People on the Planet.

Behind only two others in the metropolitan area is Coatesville’s Mary Alice Dorrance Malone, whose wealth is still galloping in stride — she leaped from No. 557 a year ago to No. 392 thanks to her rising $3.92 billion fortune. Malone owns a 17.2 percent stake in the global Campbell Soup Co. empire created by her grandfather in 1897, according to a Philadelphia Magazine report by Jared Shelly.

And last but not least of the top 10 is Comcast CEO Brian Roberts, who grew up on the Newlin Township estate his father, Comcast founder Ralph Roberts, bought and restored. His $1.3 billion fortune helped Roberts’ ranking on the Forbes wealth list rose slightly from No. 1,386 in 2015 to No. 1,367.

“Roberts had his first Comcast internship at age 15, then made a rapid rise through the company, becoming president in 1990 at age 31 and inheriting the majority of his father’s stock in 1999,” the article stated.