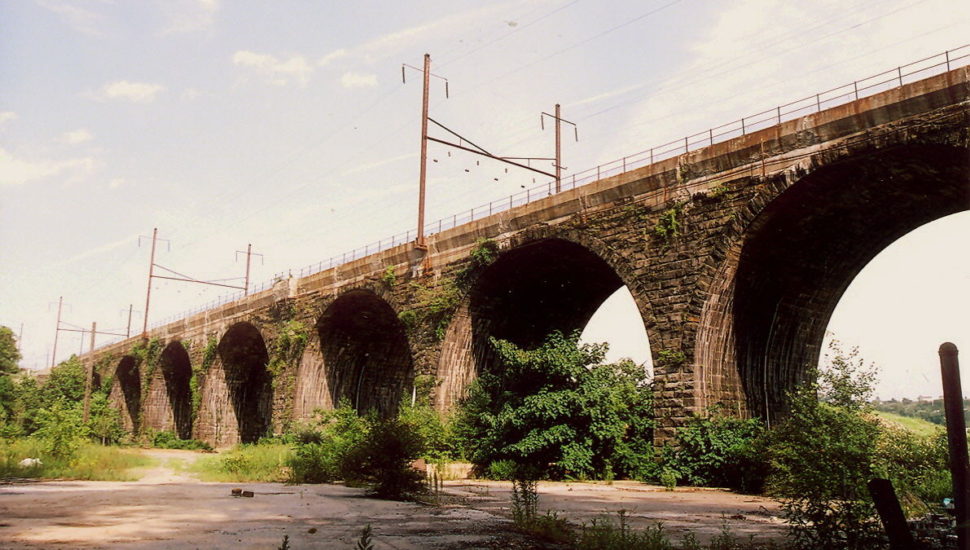 The City Council is looking to overcome the budget woes that Coatesville has faced over the past several years, by attracting new businesses as well as increasing urban development in the near future to help invigorate the economy and community, writes Lucas Rodgers for Daily Local News.

Coatesville has been forced to use its City Reserve Trust Fund to cover the budget deficit for the last several years and according to Finance Director, John Marcarelli, a deficit of close to $1.6 million was originally expected for 2016. However, thanks to cuts within the budget and net changes in projected revenues, the shortfall has been cut to $956,394.

While this number is significantly lower, the city is still looking for ways to cover it. In the December vote that adopted the budget, the City Council approved the use of a $750,000 trust fund withdrawal and a .844 mil property tax increase to cover the deficit. To increase Coatesville’s revenue, the city needs to increase its tax base. While there has not been a lot of growth recorded lately, Marcarelli hopes that redevelopment will create higher values for properties within the city, which in turn would bring more tax revenue.

Michael Trio, Coatesville’s City Manager, is not hiding his optimism about the potential that economic development in Coatesville has to both revitalize the city and raise revenue.

“We’re still working hard to create a city that’s going to advocate growth so that will eventually impact assessments upwardly,” he said.

He went on to say that Coatesville looks forward to cooperating with new businesses which should increase the assessments and value of properties in the city. Trio also said that while the trust fund can currently be used as a city resource, the administration and council were working hard to avoid being dependent on it. If the planned development takes place over the next four to five years, the values of properties should go up significantly, removing the need for the fund altogether.

The city’s administration has been working tirelessly with state and county politicians to locate the needed resources and make this plan a possibility. As part of these efforts, the Chester County Board of Commissioners recently announced the appointment of Sonia Huntzinger to the position of economic development administrator for Coatesville to support existing businesses while marketing development opportunities in the city.