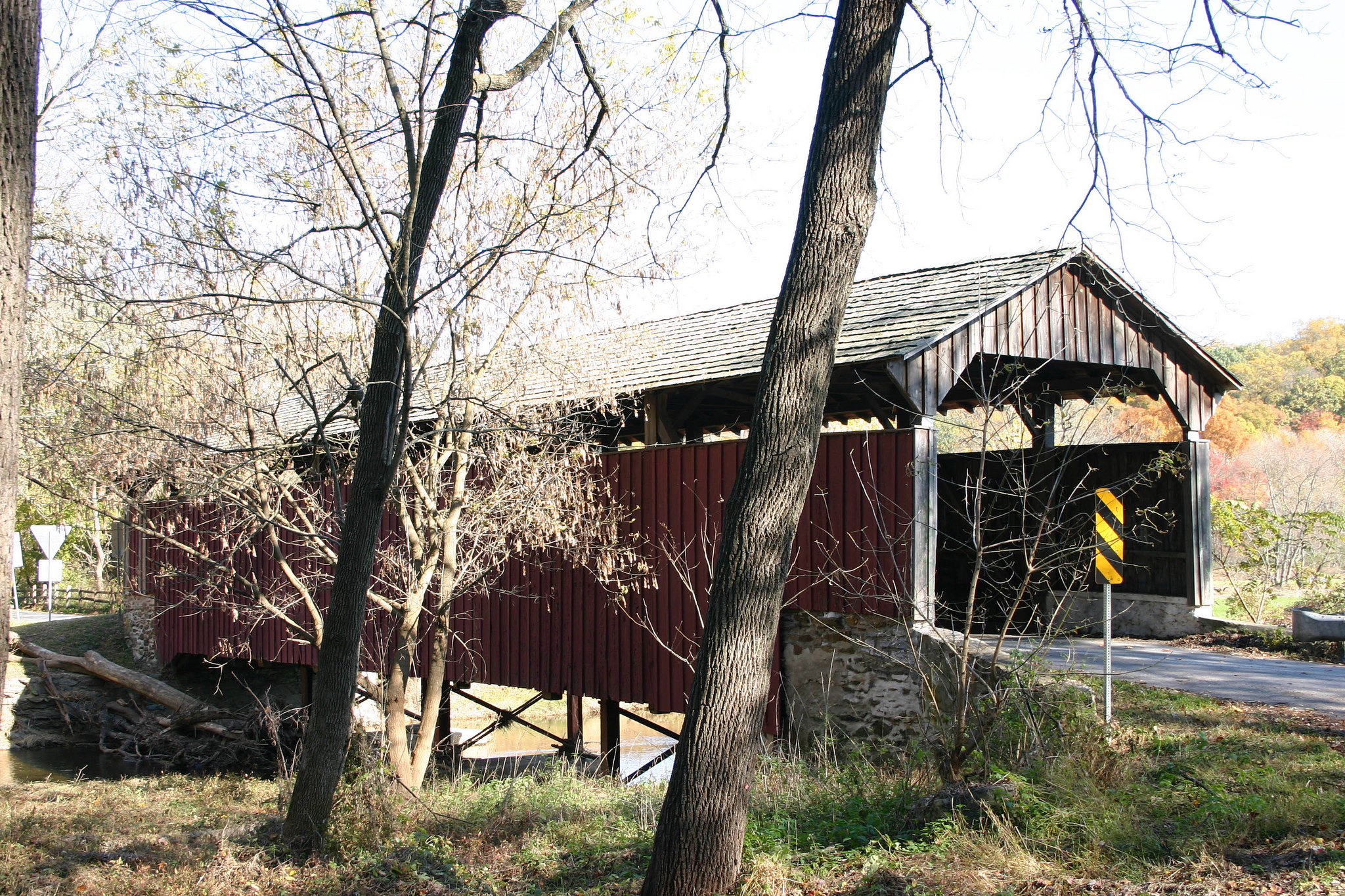 Yesterday, Google announced it would be making an enormous structural change, at least on paper. The Mountainview, California company says it will be folding their various ventures under a new umbrella to be known as “Alphabet”. Nest, Google, Google X, etc. will now be wholly owned subsidiaries of Alphabet. Google, Inc will remain, for now, Alphabet’s largest holding. The maneuver is being described as an move to separate their speculative projects (space flight, self-driving cars, and google glass) from their core competencies like search, Android,  and Chrome. From the New York Times:

“The change is an effort to keep Google innovative. As other big technology companies have gotten old, some have been felled by a desire to remain wed to their traditional core businesses. With its new structure, Google can give operating divisions more leeway in making their own decisions and keeping the business more nimble. The configuration is reminiscent of that of Berkshire Hathaway, Warren E. Buffett’s industrial empire, a giant conglomerate that includes railroads and Fruit of the Loom Underwear.”

As Google Founders Sergey Brin and Larry Page move on to run Alphabet, Sundar Pichai will take over as CEO of Google, Inc. Pichai is a first-generation Indian-American and an MBA graduate of the Wharton School of the University of Pennsylvania. He was also briefly considered as a candidate to replace Steve Ballmer at Microsoft last year. You can read more about him over at The Guardian.

But Alphabet? It’s a curious name, but I suppose for a company named Google with a de facto corporate mantra  “Don’t Be Evil” the banal name kind of makes sense. One thing is certain, ‘Alphabet’ sounds less nefarious than ‘Uber’.