Home Archive Covered Bridge: Stories From Around The Web

Covered Bridge: Stories From Around The Web 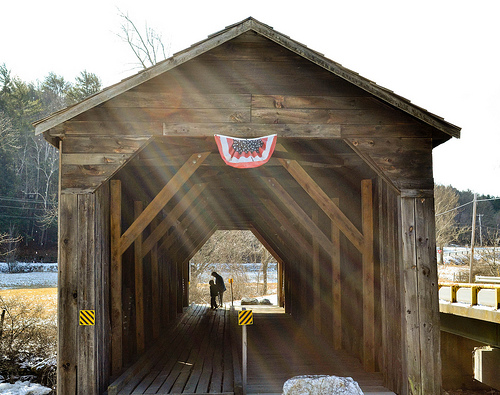 Will Apple Watch make Apple a trillion dollar company? That was the big question on the minds of the tech community this morning as Apple peppered out the specifics of their “most personal device yet”. You can find the details, along with a new way to spend $10,000, over at Wired.com. The company also announced a new Mac Book, iPay numbers, and a partnership to provide access to HBO content via the Apple Tv.

This morning, GM announced it will immediately begin buying back $5 billion in stock. The buyback is part of an agreement reached with so-called activist investor Harry Wilson. Wilson, who manages funds which control about 2 percent of GM, will vacate his candidacy for a seat on the Detroit car company’s board.  Read about the new surge in activist shareholders’ influence on American companies over at The Economist.

The meek may inherit the earth, but they won’t own a football team in Los Angeles.

The struggle to build a football stadium in Los Angeles is real, as reporters for LA Times have detailed here. Homeland security concerns, disaster scenarios, big stadium contractors and NFL franchise maneuvers are all part of the story in southern California. It’s still uncertain which teams will be playing near Los Angeles, but with all the money at stake it sure makes for an interesting story.