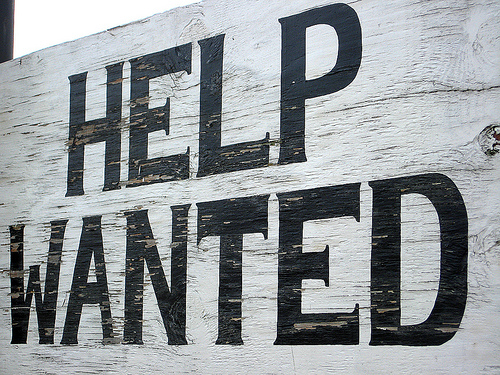 The New York Times is reporting that U.S. unemployment fell below 6 percent for the first time since July 2008 in September. The announcement comes after the U.S. Department of Labor and Statistics released its report on employment for last month.

The report surprised pundits and economists alike. Many believed that the August lull in positive job numbers would continue through September. The opposite instead was true. Over 248,000 payroll jobs were added during the month of September bringing U.S. Unemployment to 5.9 percent. The drop represents a .2 percent difference from 6.1 percent in August. Sourced from U.S. Bureau of Labor and Statistics

“There have been generally broad-based job gains across nearly every sector in the economy,” said Russell Price, senior economist for Ameriprise Financial. “Some months are better than others, but it’s been a very broad-based recovery, and I think we’re likely to see that recovery continue.”

For more information on the unemployment rate in Chester County you can visit our article here.