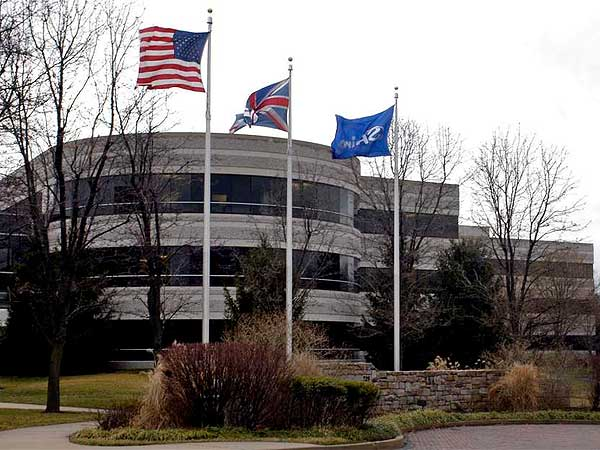 The mere mention of a meeting by Chicago-based AbbVie to consider backing out of its $54.8 billion takeover of Shire was enough to send the stock of the pharmaceutical company with Wayne-based U.S. operations into a freefall.

Shares of Shire tumbled nearly a quarter of their value Wednesday in response to the news, the Philadelphia Business Journal reported. The AbbVie meeting is expected sometime on or before Monday.

Before the U.S. government instituted new rules in September to penalize mergers meant primarily to avoid taxes, AbbVie was eyeing a 13 percent cut in its tax rate by shifting its legal headquarters to Shire’s Irish home base.

If it cancels the deal, however, AbbVie would owe Shire a $1.64 billion break-up fee, the article said.

Read more about the latest development in “the largest among a slew of deals being pursued by American-based companies looking to lower their corporate tax bills by acquiring foreign-based businesses” in the Philadelphia Business Journal here, the Wall Street Journal here and Philly.com here.

Check out previous Chesco Business Today coverage of the lengthy back-and-forth leading up to the deal here.