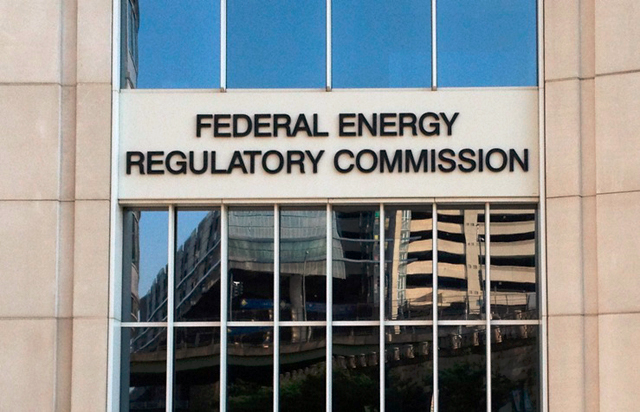 A local investment fund waived their non-privacy rights and asked the Federal Energy Regulatory Commission (FERC) for a public airing of an investigation against them.

“We just want as much transparency as possible, said Powhatan’s co-owner Rich Gates. “The Commission has the ability to direct Mr. Bay to talk about our case and I hope it does. I want to open this up.”

During the proceedings in Washington D.C. for Bay’s conformation, Sen. Lisa Murkowski (R.-Alaska) asked Bay about the agency’s investigation of market manipulation against Powhatan.(Although FERC is investigating, no charges have been filed yet.) Bay said he couldn’t comment on it because the investigation remained non-public.

A lawyer representing the Gates brothers sent a letter to FERC and its Acting Chairman Cheryl LaFleur urging the commission to open the investigation publicly. (FERC spokesman Craig Cano said FERC had no comment on the request.)

In the letter Powhatan waived all rights to keep the investigation non-private. The company has “already publicly released all the materials that they have they have submitted to FERC,” the letter said. This makes the material public domain and FERC doesn’t need to give Powhatan any prior notice before commenting, according to the request.

These documents are posted on a web site Powhatan created (ferclitigation.com) which also contains testimony from industry experts.

The volume of information on the web site containing many documents and video testimonies, as well as the request to FERC for public disclosure has given the twin Gates brothers national attention. They’ve become symbols for a backlash against what some business observers say is bullying by a government regulatory agency.

Banking & FinanceS&T Bank Appoints New CEO to Lead Company in Its Next EraJuly 14, 2021