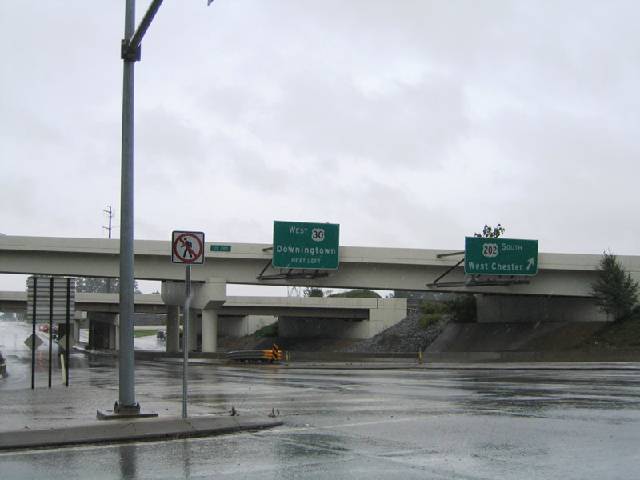 Pennsylvania highway contractors should be hiring workers over the next several years, according to a survey by Associated Pennsylvania Constructors.

The APC survey shows that prior to the passage of Act 89 (the comprehensive transportation funding bill) the industry was experiencing a substantial decline.

“A vital industry employing tens of thousands of residents of the Commonwealth will see increases in employment and wages for workers rather than salary cuts and layoffs,” said Robert Latham, APC executive vice president. “These are family-sustaining jobs within the construction industry itself, and an even greater number of jobs will be created in other sectors of the economy as well.”

Act 89 immediately saved 12,000 jobs, and studies show that when fully implemented, Act 89 will create up to 50,000 jobs, nearly 60 percent of which will be in industries other than highway construction.

The APC keeps a close eye on PennDOT and other projects and informs its more than 400 members about these opportunities. For example, its web site has just alerted members PennDOT intends to add 24 paving projects valued at over $100 million to its June schedule. Engineers, material suppliers, manufacturers and others with interest in the road and bridge construction industry are also members.