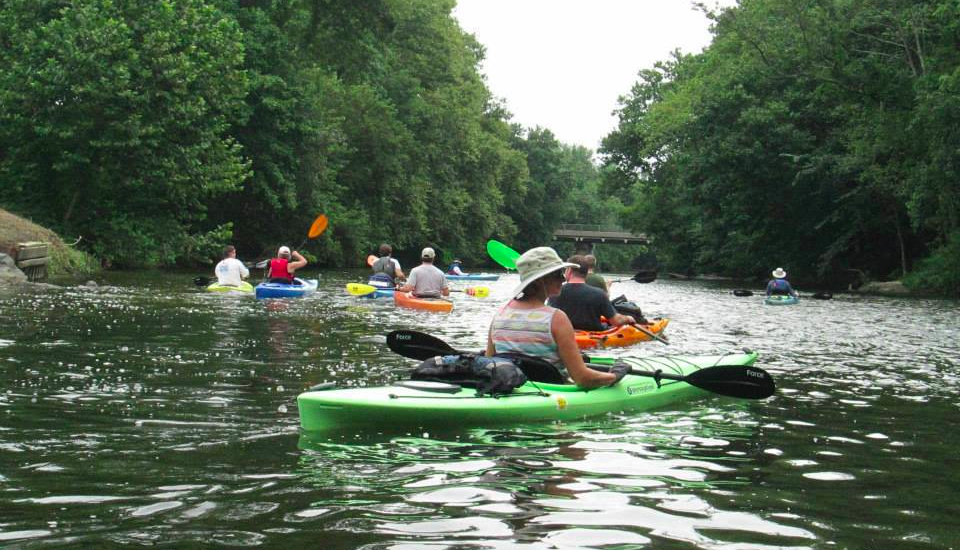 The Citizens’ Advisory Council to the Department of Environmental Protection is looking for citizens with knowledge of ecology, limnology, toxicology, pharmacology, organiculture and industrial technology to serve on the council.

The CAC also just released its annual report of activities and accomplishments from 2013.

“Council plays an integral role in helping to shape environmental policy in the commonwealth by highlighting those issues that are most important to the citizens of this state,” said Terry Dayton, CAC chairman.

“Through recommendations provided by council, DEP implemented a number of enhancements in 2013, including measures to strengthen public participation. We look forward to working with DEP in the future to continue this productive relationship,” Dayton said.

“In addition to its program and regulatory review role, the Citizens’ Advisory Council plays a key role in our efforts to ensure transparency at the department,” said Christopher Abruzzo, DEP secretary. “Several DEP outreach tools are directly attributable to the recommendations from council. Working with Council helps to make the department more responsive to the public and the industry so that we are able to address their important issues and concerns.”

The CAC was established in 1971 by the same law that created DEP’s predecessor, the Department of Environmental Resources. Its 18 appointed members review the agency’s work and key environmental issues facing the commonwealth and make recommendations to the DEP secretary, governor and General Assembly. The council’s office is located in the Rachel Carson State Office Building in Harrisburg.

Appointments to serve on CAC rest with the governor, the president pro tempore of the Senate, and the speaker of the House of Representatives. Currently all three appointing authorities are considering candidates for several vacancies on the council. Persons interested in serving on the CAC should contact those offices directly. The CAC seeks to represent all people of the commonwealth and bring a collective view of the public interest in environmental protection and natural resources through a diversity of personal experiences and perspectives. For more information, call 717-787-4527.

EnvironmentFrom Trash to Cash: Local Teen Cleaning Up in Bid to Raise Funds for CollegeApril 4, 2021